From 2017 to 2020 CECOMP developed the R&D project “e-STES” (Same Type Elements System), aimed at the realisation of a prototype vehicle for which the equipment and individual components were manufactured according to the innovative principle of repeatability of elements. CECOMP played the lead role, coordinating all suppliers and partners.

The project enabled the following objectives to be pursued: 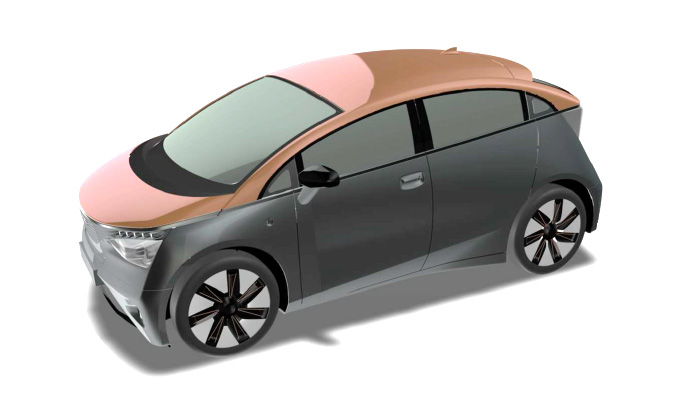 Since this was a vehicle at the prototype stage and not yet at the series production stage, CECOMP engineers resorted to tooling (such as hammering models and lay-up models) and not to moulding dies, as it was assessed that the design of a mould and the associated use of resources, machinery and material to make it would have represented a waste of production. In fact, the e-STES vehicle model represents a show car, namely a robust and innovative styling solution, not yet destined for series production according to strict time and methods.

For this reason, the operational management assessed that the same amount of process hours, resources and material could be invested in an experimental activity that would increase the company’s know-how. 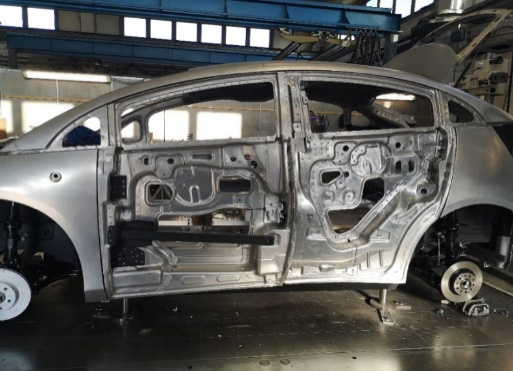 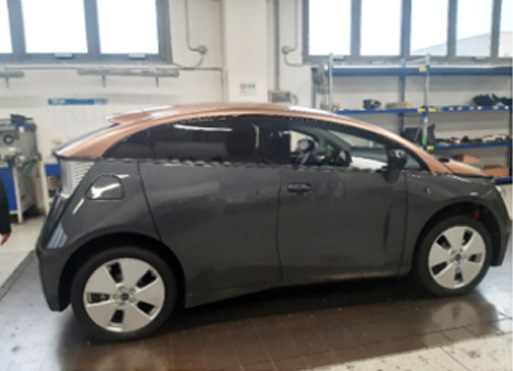 At the end of the project phase, the development of this prototype led to the following results:

Overall, this project had a strong impact on the reduction of Time to Market and production costs with a consequent improvement of the impact on the environment.